Comer Distributing Company was founded in January 1971 by H. Leon Comer, Sr. It was formed with the acquisition of the Joseph Schlitz brands from Mr. B. B. Aycock, who had operated B.B. Aycock Beverage Company since the early 1930s. Prior to starting Comer Distributing, Leon was employed as the General Manager of the A-B distributor in our market for 13 years. 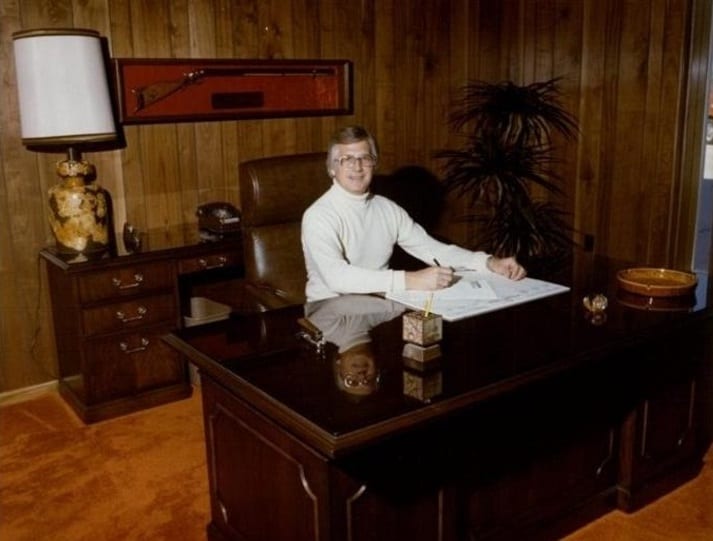 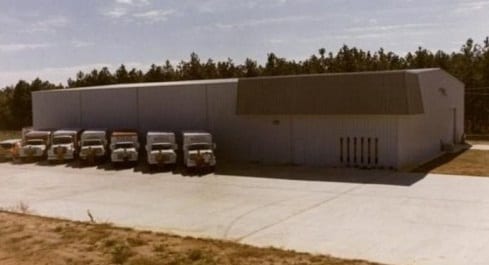 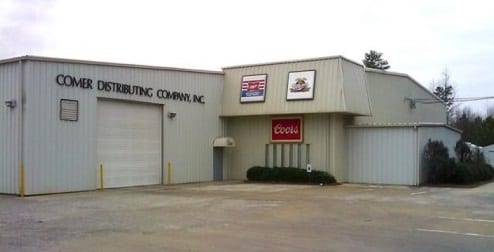 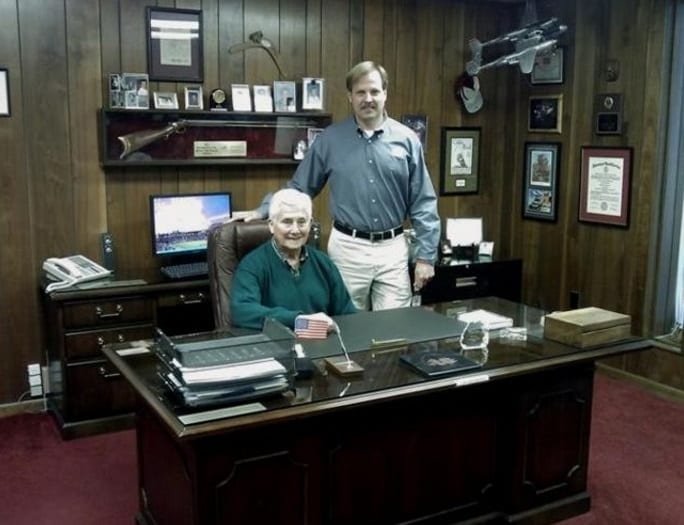 The years that followed brought many new brands and challenges. Comer has been appointed many large brands throughout the years such as Coors, Corona, Seagram’s, and Smirnoff Ice. Other brands were acquired by acquisitions of other local beer distributors. These include Pabst Brewing brands, Molson, Miller Brewing, Heineken, Mike’s Hard Lemonade, and many others.

In 2012, Comer expanded their territory to the Columbia area as they acquired even more craft brands and the rights to those brands in other parts of the state.   Some notable and local brands include Foothills, Duck-Rabbit, and Holy City.

With strong growth from the craft and imported beer segments, Comer had far outgrown their 43-year-old office space.  In 2018, a long awaited, modern, and beautiful two-story office space (14,000 sq ft) was constructed, along with the largest warehouse expansion in the company’s history (15,000 sq ft). Comer also added a solar array to the warehouse roof, producing over 80% of their own power via solar.  Comer had always been a great place to work, but with the new facility it became an astounding and amazing place to be employed.

Comer currently employs 68 people and operates from their expanded 85,500 sq ft location at 110 Carmel Road. In its 47 year history, it has grown from a small 250,000 cases a year organization with 3 routes to almost 1.5 million cases a year on 13 routes. Comer has a very effective pre-sell organization, which prides itself in execution and detail. The company is currently under the leadership of H. Leon “Chip” Comer, Jr., who has worked in the family business since 1971 and held almost every position within the organization. 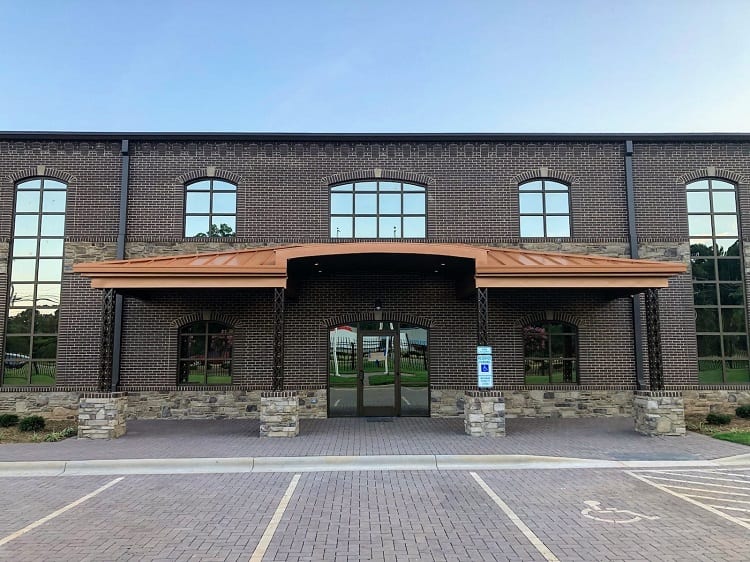 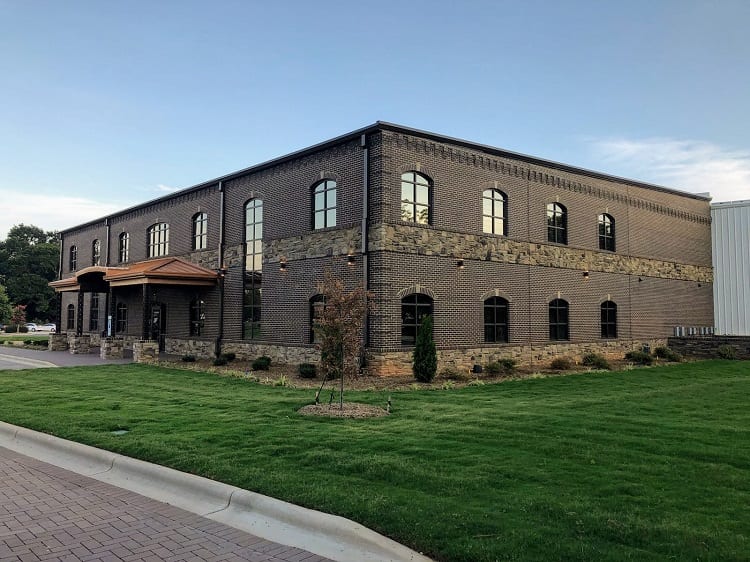 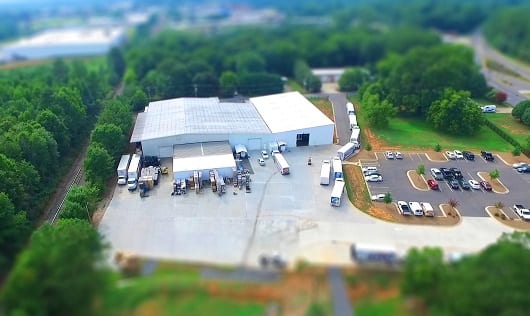 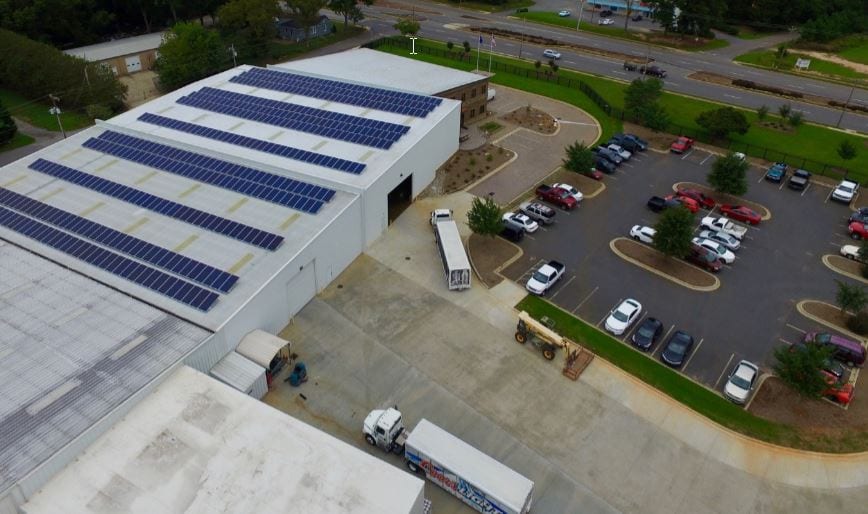